The Vireos are a family of small passerine birds found in the New World and South East Asia. There are six genera, housing several species complexes.

The Red-eyed Vireo complex is currently divided into five species:

Genetic data revealed that there are more species than meets the eye. The Red-eyed Vireo consists of Northern and Southern hemisphere populations, whereas the Yellow-green Vireo is structured into Eastern and Western populations. For the Red-eyed Vireo this distinction is quite obvious and there does not seem to be any gene flow between the populations. The situation for the Yellow-green Vireo, however, is less clear. It appears that this species is currently stuck in the “species/subspecies conundrum.” More data are warranted here.

Interestingly, populations of Red-eyed Vireo on the island of Trinidad seem to be hybrids between Red-eyed Vireo and Black-whiskered Vireo. However, more extensive sampling is needed to check whether there is a hybrid zone on this island (Battey and Klicka 2017). 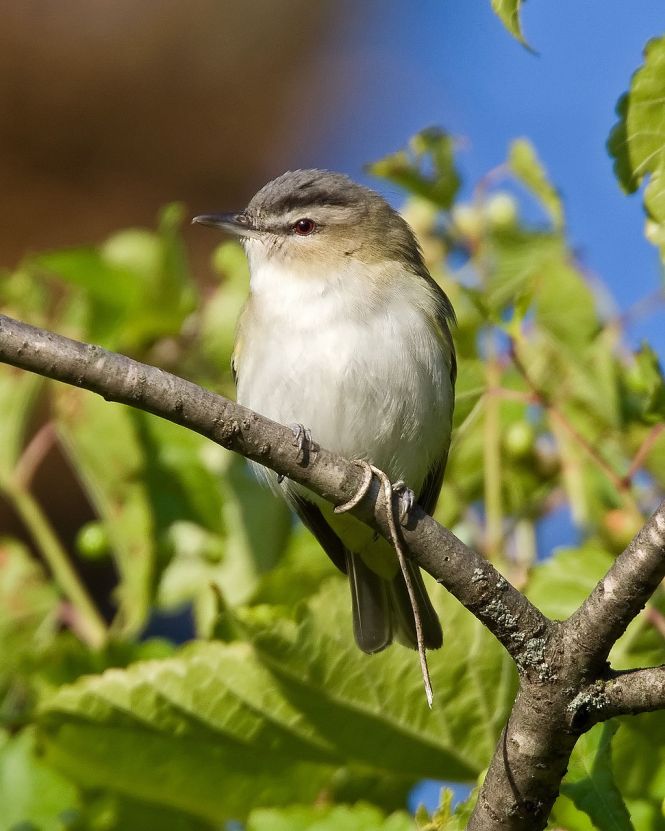