The Pittas are a small passerine family found mainly in tropical Asia and Australasia, with a few species living in Africa. Hybridization has been documented in two genera, Pitta and Erythropitta.

The Banded Pitta (P. guajana) has been divided into six races of which three (guajana, schwaneri and irena) have been considered as species. Although there are pronounced differences in plumage, they occur in parapatry and might be hybridizing occasionally (Rheindt & Eaton, 2010).

The Hooded Pitta (P. sordida) species complex is comprised of two clades that diverged about 2 million years ago. There is evidence for gene flow between several subspecies (Ericson et al., 2019). 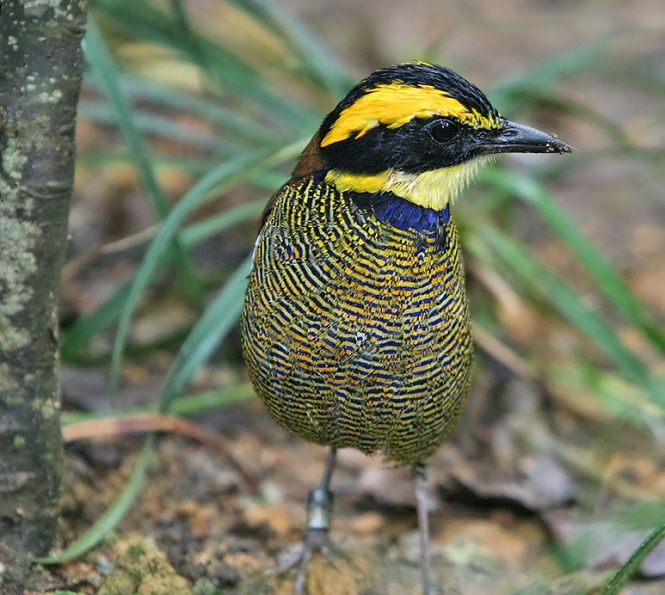