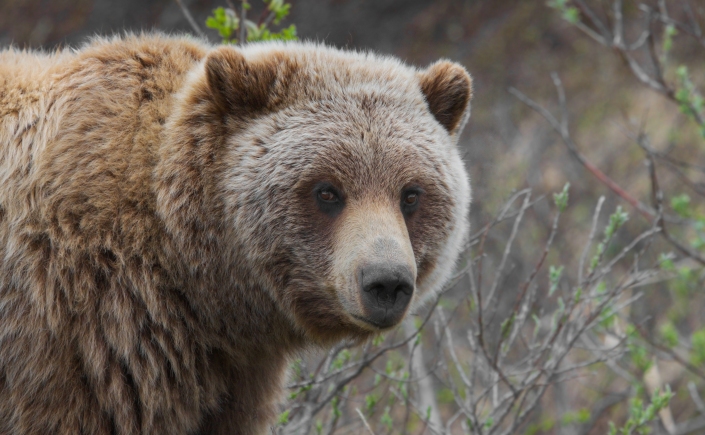 An interesting perspective on the nature of natural selection.

You might be surprised to read that my employer – Wageningen University – houses several creationists. Their scientific work generally focuses on non-evolutionary topics, such as nitrogen deposition, but that does not prevent some colleagues from commenting on evolutionary biology. One professor, for example, said the following in an interview: “Humans not only share 96 percent of their DNA with monkeys, but also 88 percent with mice, while according to the theory of evolution humans are not descended from mice.” This statement clearly shows that he has no clue how evolution works. Humans are not directly descended from monkeys or mice, but share a common ancestor with both. And because the common ancestor of humans and monkeys is more recent than the one of humans and mice, we share more genetic material with monkeys. This “critique” on evolution actually contains supporting evidence for the fact that all life on our planet evolved. Unfortunately, this professor is blinded by religious dogma and cannot approach evolutionary questions unbiased. Any discussion is thus useless (see for example this blog post).

Another common creationist argument is that “random mutations and natural selection” are insufficient to explain the diversity of life. However, evolution is so much more than “random mutations and natural selection” (otherwise, evolutionary textbooks would be quite short). There are several other evolutionary processes, such as genetic drift and sexual selection, to consider. In addition, the term natural selection covers a whole range of possible selective mechanisms, such as directional selection or balancing selection. In fact, I recently came across an Ecology Letters paper on the concepts of hard and soft selection. An interesting framework that I had not thought about yet. So, in this blog post, I will try to explain the difference between these two types of selection.

The concepts of hard and soft selection were introduced by Bruce Wallace to resolve an apparent paradox in population genetics. In the 1960s, evolutionary biologists assumed that any given environment has one optimal genotype. Any other genotypes in the population would thus have a lower fitness compared to this optimal genetic combination. This reasoning implies that populations with high levels of genetic variation will have a low mean fitness. When researchers were able to quantify genetic diversity in wild populations, they were surprised to find high levels of variation (see for example Hubby and Lewontin 1966). These observations were at odds with the proposed relationship between genetic variation and mean fitness. To resolve this paradox, Wallace introduced the concept of soft selection where the fitness of an individual is not quantified relative to an optimal genotype, but against the fitness of its conspecifics.

To understand how hard selection is different, consider another example: predation on snowshoe hares. The risk of predation depends on the coat color of the individual. Better camouflaged hares will survive better. The relative fitness of the different coat colors does not depend on the composition of the population. Badly camouflaged individuals – such as a white hare in a brownish landscape – will have a lower chance of survival regardless of the number of well-camouflaged conspecifics. This situation would result in hard selection.

These two examples only scratch the surface when it comes to hard and soft selection. Bruce Wallace developed a population genetic model to explore the strength of selection in different scenarios. And numerous authors have expanded on these ideas. Some have argued that hard and soft selection are just two extremes on a continuum, while others have suggested that both types of selection might operate on the same traits (i.e. slushy selection). Diving into these details and exploring the ecological and evolutionary impacts of hard versus soft selection would takes us too far down the rabbit (or hare?) hole.

My goal was to introduce these concepts and show that evolution is more complex than “random mutations and natural selection”. If creationists would take to the time to really understand the intricacies of the evolutionary process, they would quickly realize how silly some of their arguments are. More importantly, they might discover how interesting and exciting evolutionary biology is.