Ornithologists identified hybrids between Plush-crested Jay and the White-naped Jay.

In 2015, I estimated that about 16 percent of bird species hybridize. In that paper, I also wrote that “these numbers are most probably underestimates, given our generally poor knowledge of the breeding biology of several bird groups, such as cryptic tropical species.” There are probably numerous bird hybrids waiting to be discovered in the tropical regions. A recent study in the journal Zoologia reports such as case: two putative hybrids between the Plush-crested Jay (Cyanocorax chrysops) and the White-naped Jay (C. cynanopogon) in Brazil. 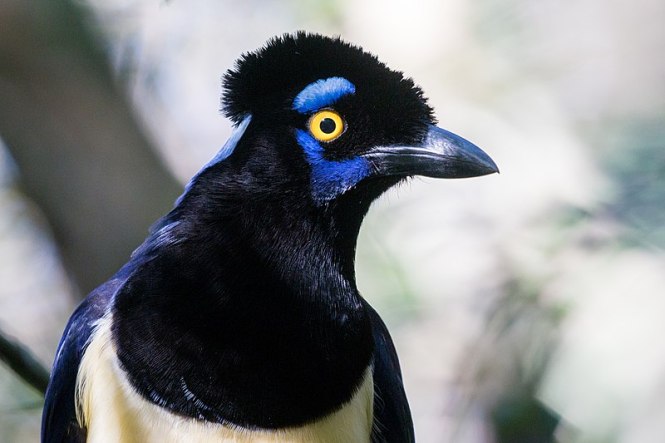 In 1954, Pinto described a new taxon – called Cyanocorax chrysops interpositus – based on a single specimen. He considered is an intermediate form between Plush-crested Jay and the White-naped Jay (hence the name interpositus). A few decades later, John Hardy questioned the existence of this taxon and argued that it probably concerned aberrant specimens of the White-naped Jay (e.g., molting birds or subadults). Or could they have been hybrids?

Recently, Cristiane Apolinario and Luis Fabio Silveira found two museum specimens with intermediate plumage patterns. They analyzed the plumage characters and the geographical locations of these specimens. The birds showed intermediate traits when compared to the two Cyanocorax species. Specifically, the dark grayish brown color of the wings and light blue color of the neck. Moreover, both specimens were found in a contact zone between Plush-crested Jay and the White-naped Jay. 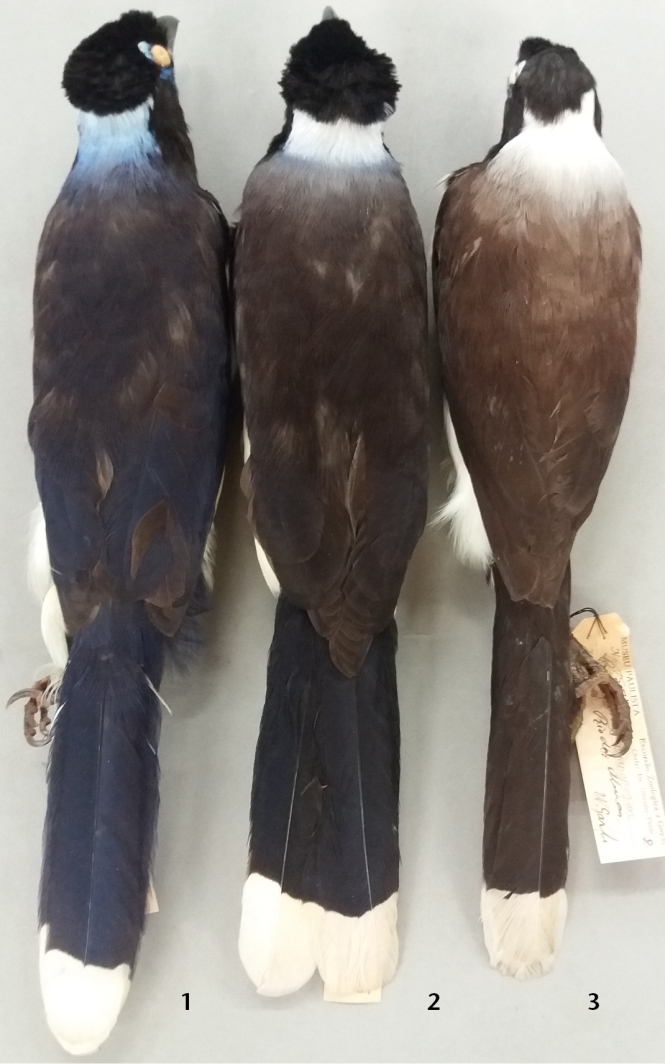 One of hybrid specimens (number 2) between Plush-crested Jay (1) and the White-naped Jay (3). Notice the brownish color of the wings and the white-blue pattern on the neck of the hybrid. From: Apolinario & Silveira (2019) Zoologia

The morphology and the geographical location of these specimens suggest that they are hybrids. But genetic data are needed to confirm this conclusion. Nevertheless, this interesting finding raises the possibility of a hybrid zone between these species. But why hasn’t this putative hybrid zone been found earlier? The authors offer two possible explanations: (1) the hybrids are too similar to the parental species to detect or (2) hybridization between these species is very rare. I think it is time for a trip to Brazil… 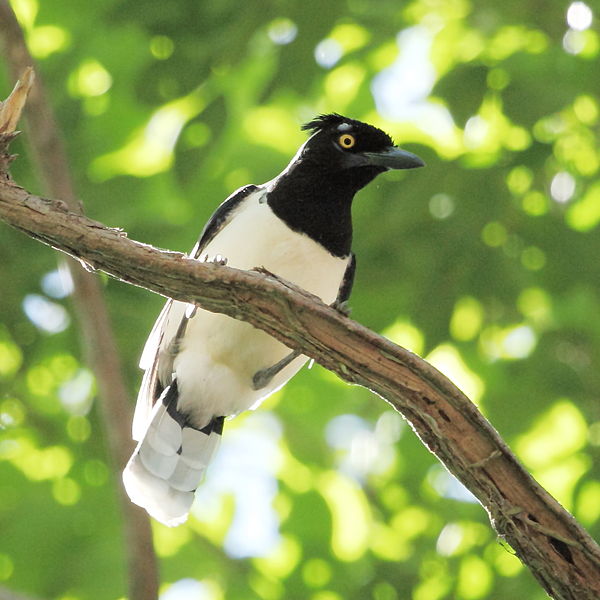 This paper has been added to the Corvidae page.