Statisticians don’t like outliers. When an observation point is distantly located from the other points, the statistical alarm bells start ringing. My PhD-supervisor used to tell me how his supervisor would cover outliers on a graph with his fingers. After blocking out several points, he would say: “Now the pattern is really obvious.”

Of course you cannot ignore outliers. In some cases, they can even hold crucial information. Take Fst-outliers for example. Fst is a measurement of genetic differentiation between two populations. High Fst-values point to large genetic differences which could be the outcome of positive selection. Exploring genomic regions of high Fst can reveal genes involved in differentiating between species. In other words, these genes might play a role in speciation. A recent study in the journal Scientific Reports applied such a Fst-outlier approach to uncover genes involved in grouse (Lagopus) speciation. 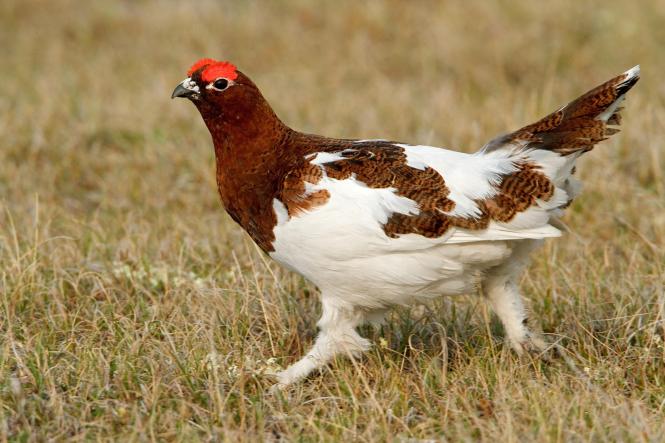 Here are the seven genes: CDH7, FOXP4, SUN3, EDIL3, ROMO1, CPNE1 and GADD45A. Some of these genes have been studied in other species, so we known more or less what they do. But it is difficult – if not impossible – to find out how exactly they contributed to grouse speciation based on the outlier analyses alone. Indeed, the authors write that “five out of the seven genes found under divergent selection here have no experimental evidence of their function in avian systems, which makes the interpretation of the effect of selection acting on them difficult. To ultimately link gene function and adaptive phenotype, selection experiments should be carried out in order to test the consequences of different alleles.” That is the downside of working with non-model organisms. 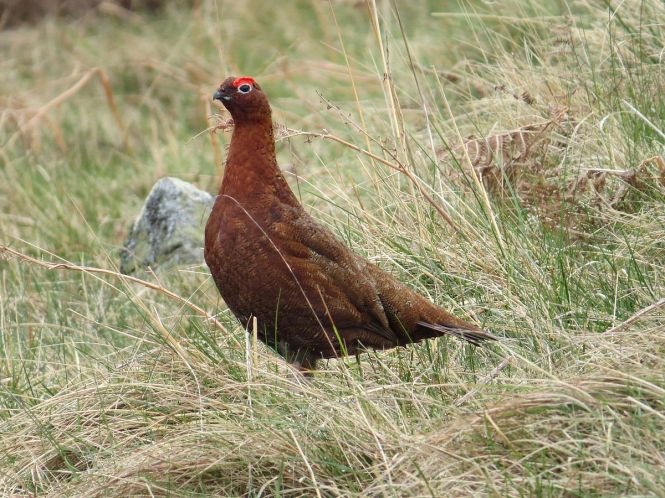 But let’s have a look at one of these genes anyway. It is always fun to speculate about their possible role in speciation. FOXP4, which is under positive selection in Willow Grouse, is involved in neural development, specifically the learning of bird song. Although these grouse don’t sing, they could use this gene to expand their vocal repertoire. However, FOXP4 is also expressed in the development of pulmatory and gut tissue. So maybe it is important in diet? 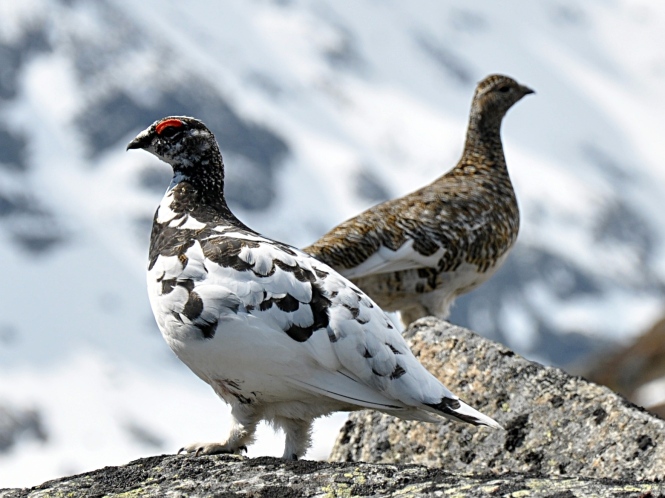 Apart from the seven genes, the researchers also found a region of very low genetic differentiation. This suggests that the genes in this region are being selected similarly in all three species. A quick look into this region shows about 30 genes, one of which (Agouti) is involved in coat coloration of mammals (see here for an example in snowshoe hare). Perhaps this region is involved in the brown summer coloration of these grouse species? But this is again very speculative.

As mentioned above, the next step will be to explore these regions of high and low differentiation in more detail. This can be done by selection experiments or genetically modifying some individuals. I am looking forward to seeing the first CRISPR-grouse on the Uppsala campus (where I also happen to work).

One thought on “Which genes contribute to speciation and adaptation in grouse?”